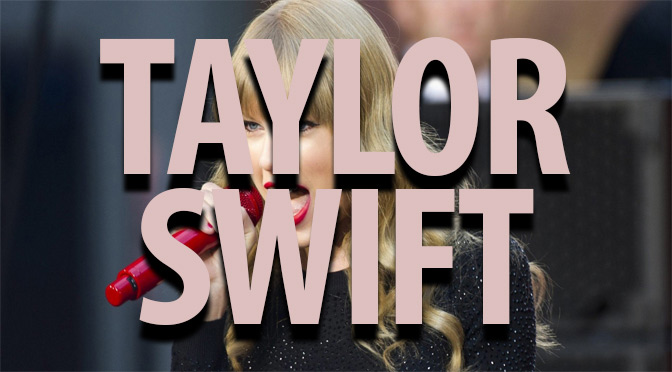 Quite possibly the hottest name in the entertainment industry, Taylor Swift, is headed to Kansas City for back-to-back performances on Monday, September 21, and Tuesday, September 22.

Coming off another massive haul from the MTV Music Awards, Swift continues her hot streak in the industry with hit after hit, and award after award.

Swift’s music has shifted somewhat over the years, starting off as more in the realm of country, but over time has spilled into the pop category. Still, Swift’s original fans are still with her, and her following continues to grow by leaps and bounds.

Just this week, Swift surpassed Kim Kardashian as the most followed Instagram user with 45.9 million followers. It’s just another example of how Swift has taken the world by storm. Earlier this summer, at the release of Apple Music, Swift put her foot down and would not allow her to stream on Apple’s landmark change to iTunes because of the lack of payment to artists during the initial three-month free trial for users. Swift’s open letter to Apple prompted swift (pun-intended) action and allowed ten’s of thousand’s of artists to receive payment for their music when they otherwise would not have seen a nickel.

Her savvy business acumen is also met with a lovable personality which makes it incredible hard for even the haters to hate. In fact, the only argument you could make against Swift is that you just don’t like that genre of music.

The Sprint Center has hosted some of the biggest artists in the world, including Swift, and her 2015 performances will most certainly mesmerize fans yet again.

Kansas City’s Power & Light District is the perfect place to enjoy pre-concert entertainment with friends and family before heading over to the arena for the show.

Tickets For Less has incredible seats and pricing options available for both shows. If you still need tickets to see one of the best performances of the year, head over to Tickets For Less to purchase your seats at the Sprint Center in beautiful downtown KCMO and see Taylor Swift up close and personal.